For this bracelet, I incorporated Half Tila Beads into a flat herringbone pattern.

The Ancient Roman Empire was known for opulence, art and power. Emperors and fine ladies would have surely adorned themselves with jewelry like this bracelet. Seed beads in rich purple and gold colors add a striking balance to the enchanting Miyuki Half Tila beads at the center of this herringbone design. Make this bracelet for yourself and add regal Roman style to your collection of treasures

Create a single row of ladder stitch for the first row of the bracelet. You can see how this is done in Image 1 (beads 1A through 1I) in the Riches of Rome Diagram PDF. Here is the order of beads you should use in the row:

Continue with the basic herringbone stitch. Refer to Image 2 in the PDF above to follow our pattern. For the first row of herringbone, add one matte starlight seed bead (2A) and one plum hex bead (2B). Then, add one plum hex bead (2C) and one eggplant seed bead (2D). Then add one Half Tila (2E). Thread up through one hole of the Half Tila (as you would to add the first bead in a herringbone column) and then down the other hole of the Half Tila (as you would for the second bead in a column). Mirror the bead pattern on the other side of the Half Tila. Remember that on the edge of each row as you turn, you will add a Miyuki 1.8mm transparent luster faded rose/gold square cut bead to the thread. This will add a bead to every other row. You will be adding additional beads in between later.

Continue your bracelet until it is the desired length. Weave to approximately 6 1/4 inches for a 7-inch wrist. Add thread as needed. 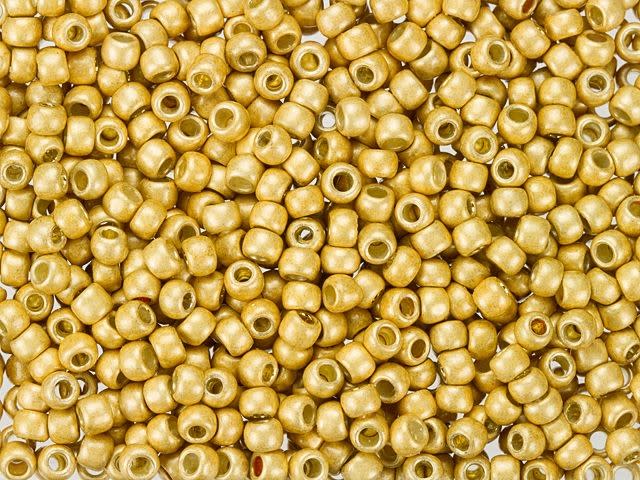 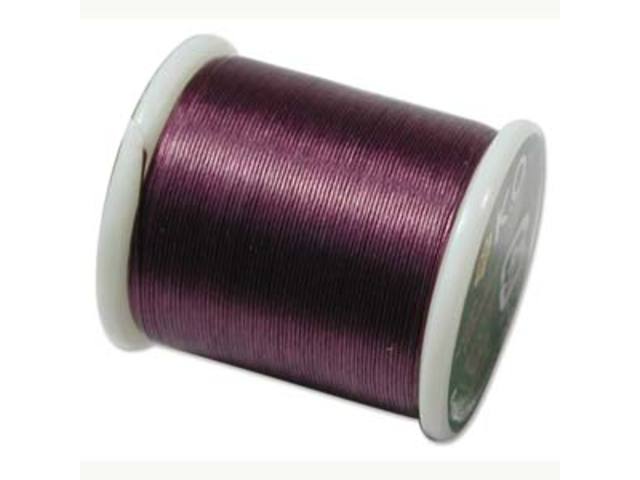 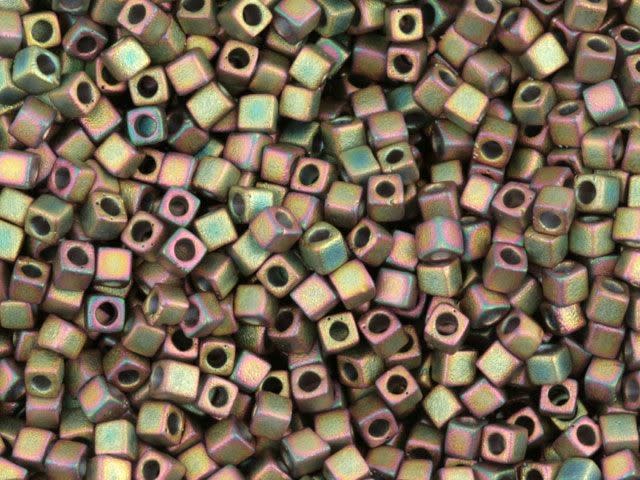 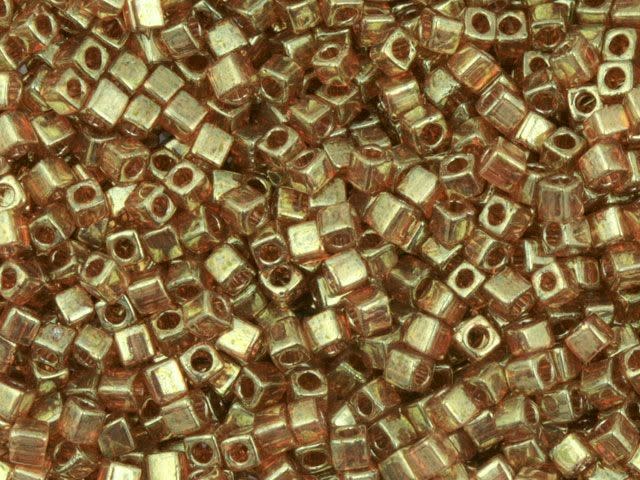