With these basic steps you will be able to work with thread in any bead weaving project.

Whether you are doing peyote stitch, square stitch, weaving on a loom or any one of the many other bead stitches, the amount of thread you work with, the way you add thread when you run out, and the way you tie off the thread when you are done is basically the same. We will answer common questions beaders have when working with thread in bead weaving and then show you some examples of how this is done.

How much thread should I put on the needle?

Starting with the entire amount of thread needed for a project is not necessary. Regardless of the size of the project or the number of beads that are used, you should work with a manageable length of thread on the needle. A manageable length would be around one to two yards. If you use any more than that, you run the risk of the thread twisting, tangling and knotting. This can be frustrating and ultimately lead to the thread becoming a tangled mess or even breaking. Besides being difficult to manage, if the thread is too long, friction from weaving through the beads over and over will wear the thread out. It will become frayed by the time you get to the end or your project, making it less durable. The average project could use many yards of thread which would be impossible to work with. So plan on adding more thread as needed.

My thread is getting short, what do I do?

You will tie or finish the thread off by weaving it into the body of the project until it is secure. This will lock the thread in place. In the diagrams below, we show you how to do this on peyote stitch, loom or square stitch and a two-hole bead pattern. But remember, the general idea is the same for most stitches, even trims and fringe. Just follow the thread path of the stitch type you are working with and the following diagrams for an idea on how to go about locking in the thread. You don't have to follow the diagrams exactly, they are meant as a guidline.

Before you move on to the diagrams, there are some basic rules to consider:

Plan to tie off the thread before it gets too short. It is easier to tie the thread off if you have several inches to work with. Approximately 6 to 8 inches is a good amount. If you do this in the middle of a row it will be easier to hide the threads.

Make sure to keep the thread inside the beads or between the rows of beads, not over a bead. When you are done, you shouldn't see any threads.

Don’t go through beads that you will need to go through again later if you can help it. You may not be able to get the thread through a particular bead or section of beads if you have multiple threads running through it. For example, if you plan on adding a trim or fringe, you will need to weave through the beads near the edges, so keep these clear of extra threads.

Test the thread by pulling on it. If it moves, switch directions, weave through a few more beads and test again.

The diagrams in the steps below illustrate the same technique in three stitches to convey that the technique is the same for many different stitches.

I've tied off my thread, now how do I add a new one?

You will add a new thread in the same manner, by weaving the thread into the body of the project and then weaving it to the bead where you left off. All of the same rules apply. See the diagrams below.

What do I do with the tails of thread when I'm finished?

You will tie them off the same way or you can use the tails for adding closures such as buttons and loops.

To knot or not

In general, the weaving method for tying off and adding thread is very secure and knots are not necessary. But there are some occasions where knots are a good idea. For example, if the bead hole sizes you are working with are a loose fit on the threads, the weaving may work its way out of the beads. See the diagrams below to learn how to add knots.

What if my thread breaks and it is too short to weave back into the project?

With these basic steps you will be able to work with thread in any bead weaving project. Remember, the location of the thread path doesn't need to match our examples exactly. Follow these guidelines to do what feels right for your project. Pretty soon, you will be a natural at thread management. 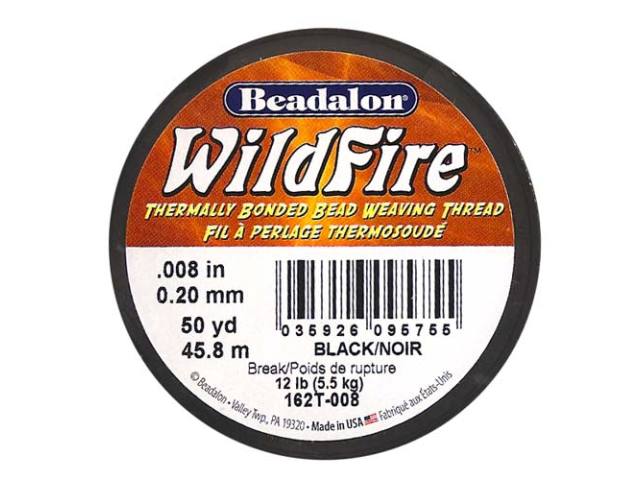 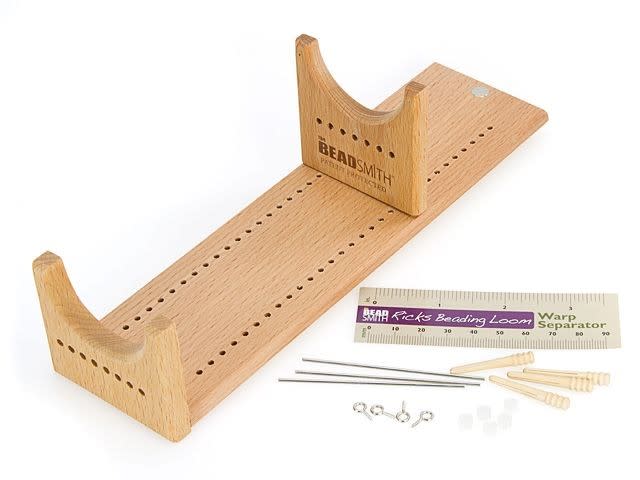 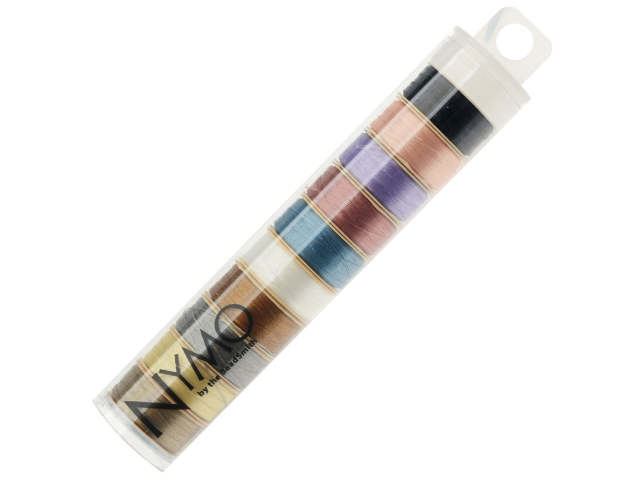 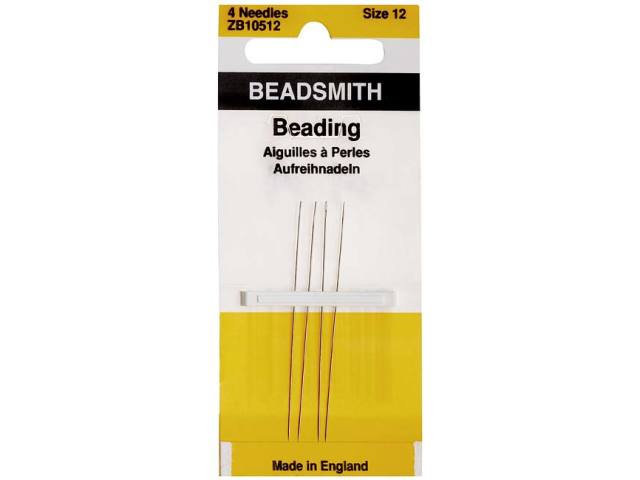 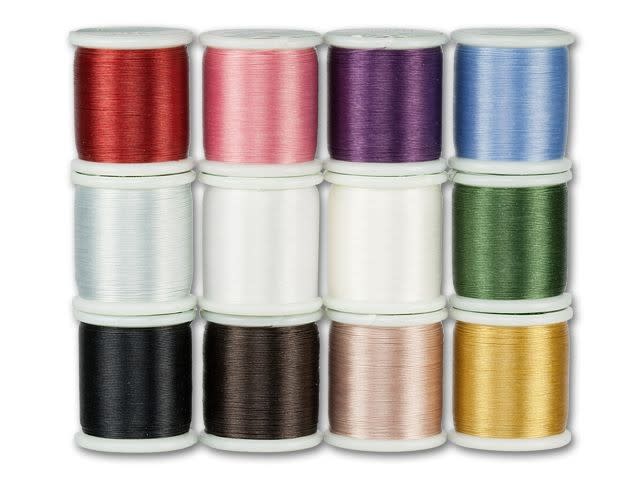 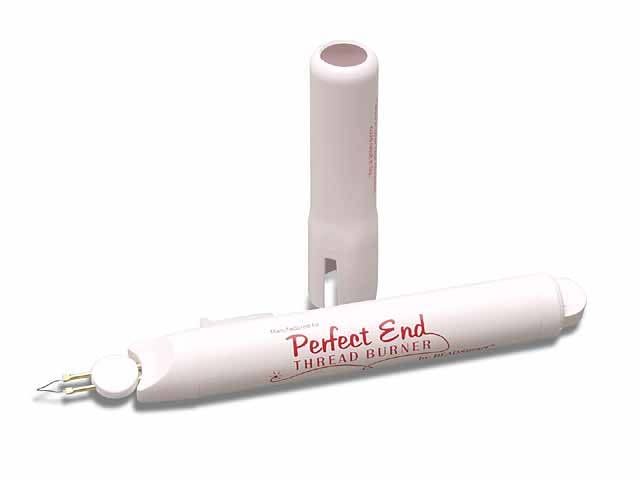