These colors are so refreshing and tropical – just like a trip to Key West!

Our Artbeads Designer Seed Bead Blends each include the perfect colors to use together in your jewelry designs. You can mix them up at random or use them to create cool patterns in your projects. Cheri made a diagonal striped pattern within her peyote stitch bracelet by combining the colors of the Succulent Designer Blend and the Silver Slipper Designer Blend.

Create an even-count peyote stitch bracelet eight beads wide. Refer to our Key West PDF Diagram for the color pattern. Beads from the Silver Slipper Designer Blend are labeled A, B, and C in the diagram. Beads from the Succulent Designer Blend are labeled 1, 2, 3, and 4. Continue the pattern until your bracelet is the desired length, keeping in mind the clasp will add about one inch in length.

To create the toggle bar of your bracelet, stitch an even-count peyote strip six beads wide and 10 rows long. You need to have an even number of rows to zip up the ends. Zip up the ends, like you would a peyote stitch ring. With your thread coming out of one of the beads at the end of your toggle bar, add an 11/0 TOHO. Go down through the next bead at the end of your toggle bar. Weave through the body of the toggle bar until you're coming up out of the same bead on the end. Add an 11/0 TOHO and go down through the next bead on the end. Continue until you've added five seed beads to the end. Repeat on the other end of the toggle bar.

To create the toggle loop, add an alternating pattern of 12 TOHO 15/0 round seed beads in galvanized aluminum PermaFinish and 12 8/0 matte off white beads from the Silver Slipper Blend to your thread. Thread the needle through all of the beads again to form a circle. Knot if desired. Position the thread so that is exiting a matte 8/0 bead. The matte beads will be the "up" beads in the stitch. Stitch a new row of matte 8/0 beads. After this row, step up and stitch a row of 8/0 opal white beads. For the next row, add two 11/0 beads between each bead in the previous row. Tie off. You can see the thread path for this toggle loop in the PDF Diagram.

To attach the toggle loop, add beads to the center two rows on the other end of the bracelet, as shown in the PDF Diagram. We added one bead for each row. Stitch or zip these beads to two of the matte beads on the toggle loop. Tie off and secure your thread. 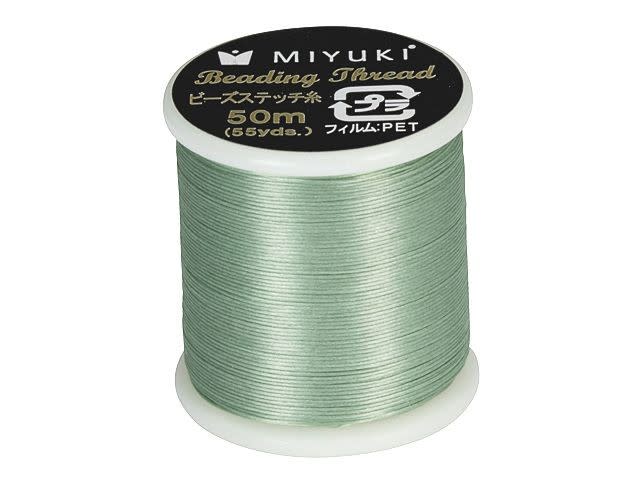 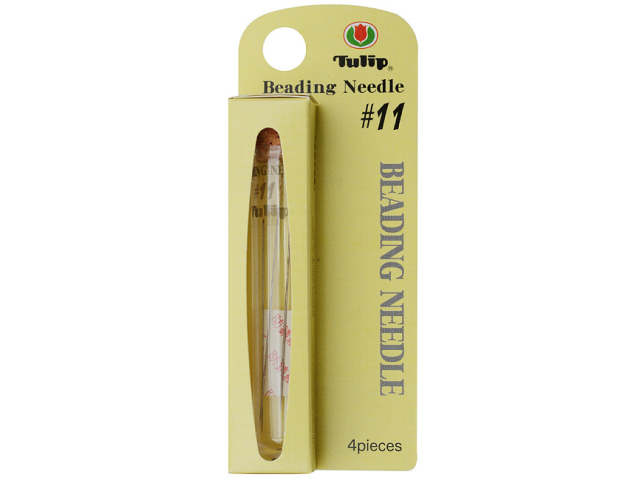 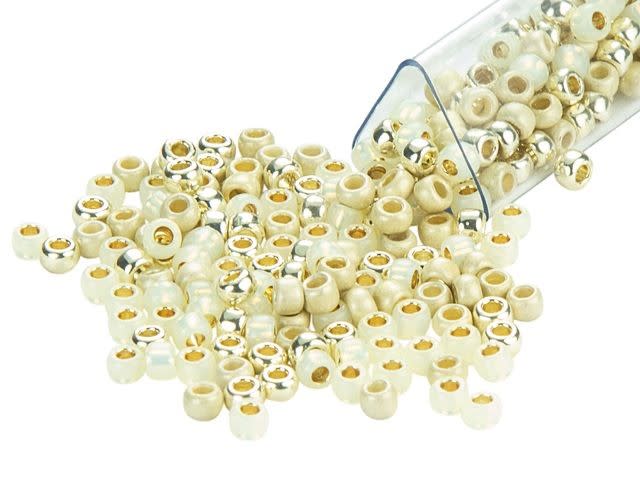 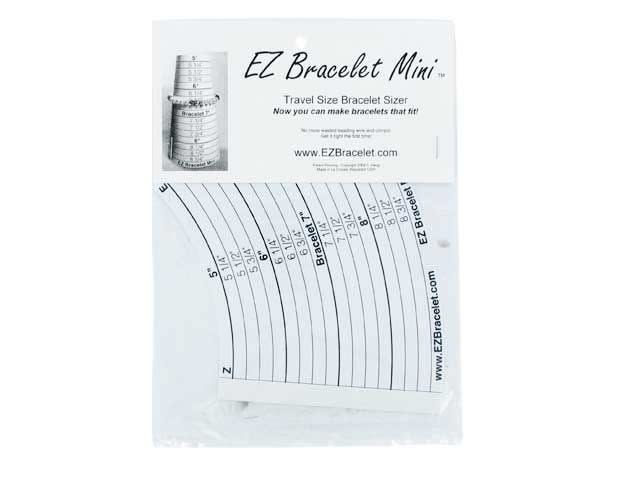