How to Use a Crimp Tool

<p>Learn to Use a Crimp Tube on Jewelry Wire</p>

Choose a jewelry wire that is appropriate for the materials that you are working with. The drill holes in the pearls we are using are small so for this piece we will use a finer jewelry wire. To give a more professional look to your jewelry, check out our How to Use a Crimp Cover tutorial.

If you are not confident in the strength of your crimp, you may consider doing two crimps side by side. If you plan on using a crimp cover to conceal your crimp, make sure to leave some space between the crimp and the clasp. Otherwise, when closing the crimp cover, you may end up crimping your clasp as well. 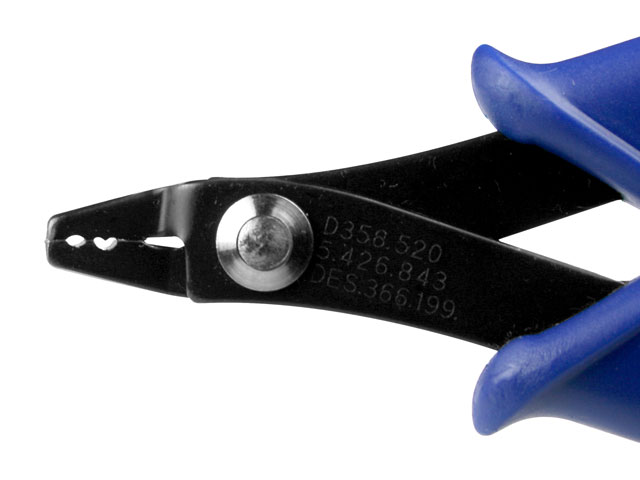 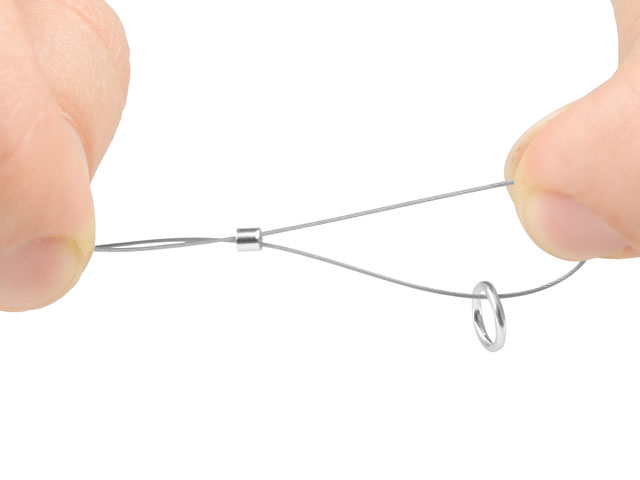 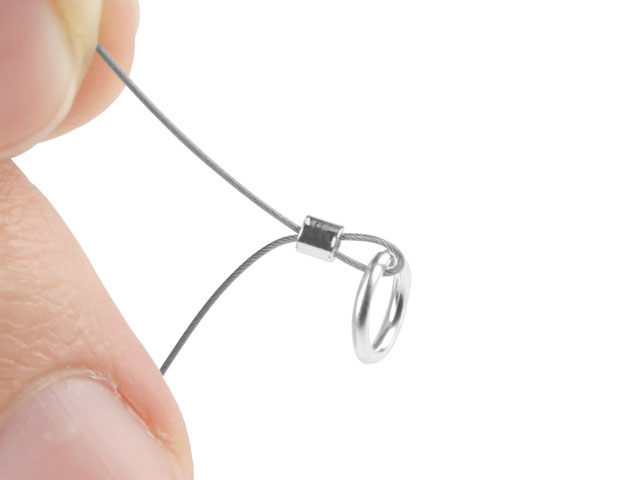 While holding the crimp in the first station of the crimping pliers, use your fingers to separate the wires so that they lie on each side of the tube. 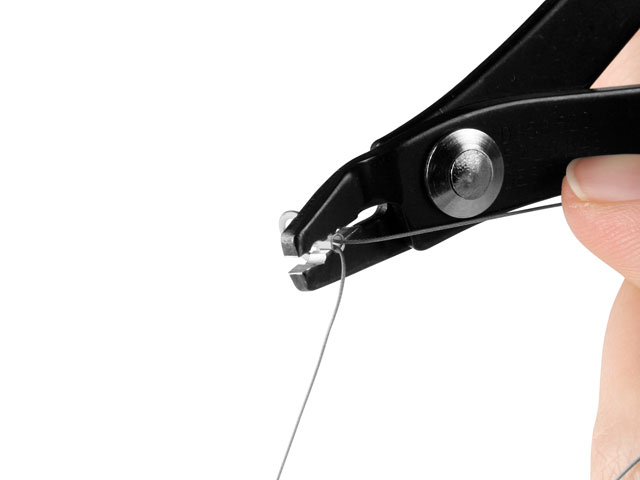 Next, squeeze the crimping pliers, bringing the dimple down in between the two wires so that the strands are trapped on opposite sides of the crimp. It is important that you don't have a death grip when you are crimping, because this will weaken the crimp. However, you do want to give it a good squeeze. You should now have a U-shaped crimp tube. 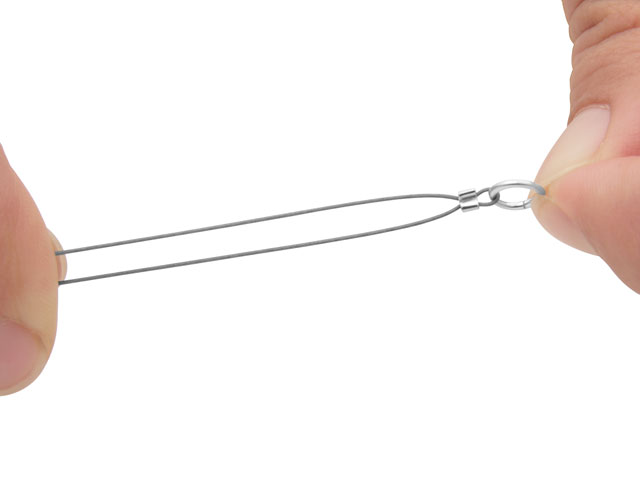 You will then move the crimp to the second station of the crimping pliers, placing it so that when you squeeze, the two sides of the U will come together. Give it a nice squeeze. With the nipper tool, cut the excess wire. 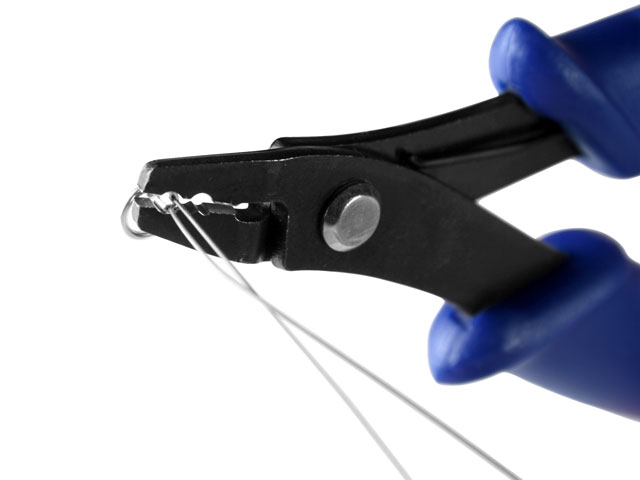 You may now string your beads onto your jewelry wire. Once you have done this, crimp the other end of your jewelry wire. Do this by repeating steps 1-6. When crimping this time, you will want to get the crimp close to the beads but not so close that the beads don't have any room to move. Again, cut any excess wire with the nipper tool. 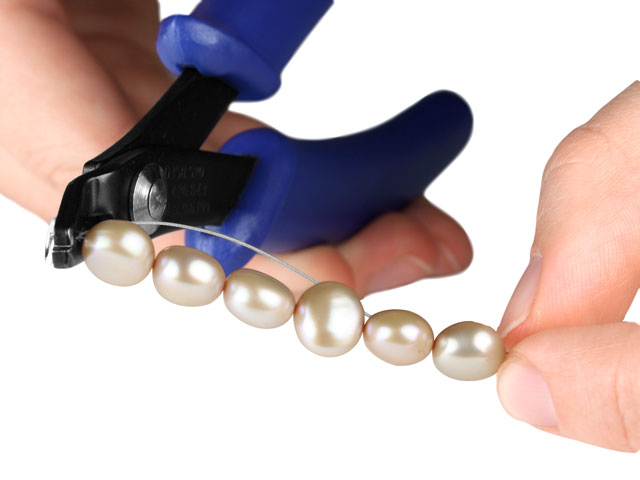