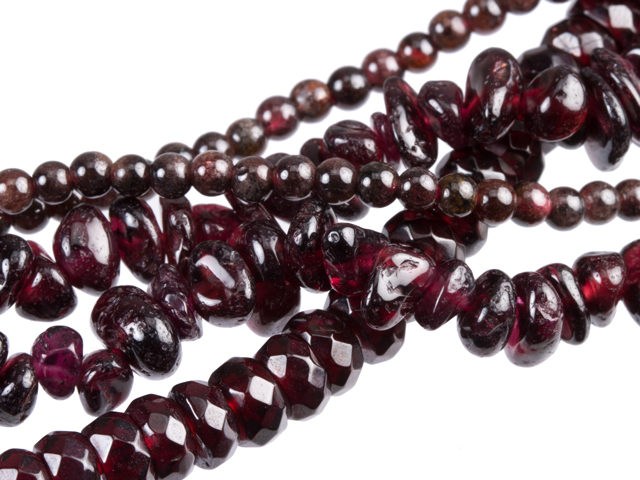 Red garnet is the color most commonly used as a gemstone. The name garnet originates from the Latin word for seed, and it may have received its name due to the red garnet's resemblance to pomegranate seeds. Garnets are a group of silicate minerals that have been used since the Bronze Age as gemstones. In the United States of America, the garnet is the official birthstone for January.