Crystals around the World - Costa Rica

Crystals around the World - Costa Rica

Starting as underwater volcanoes, which then surfaced over thousands and thousands of years, Costa Rica has evolved into one of the largest, lush ecosystems in the world. Imagine yourself rappelling down a waterfall, relaxing in hot springs, hiking along the rolling fog of the cloud forest or exploring the pink sandy beaches of the Guanacaste coastline. These adventures paired with rich tropical flora and fauna and soft sunsets over crystal blue water were the incredible inspiration for these pieces and my version of 'paradise.'

All items in this category are temporarily sold out. 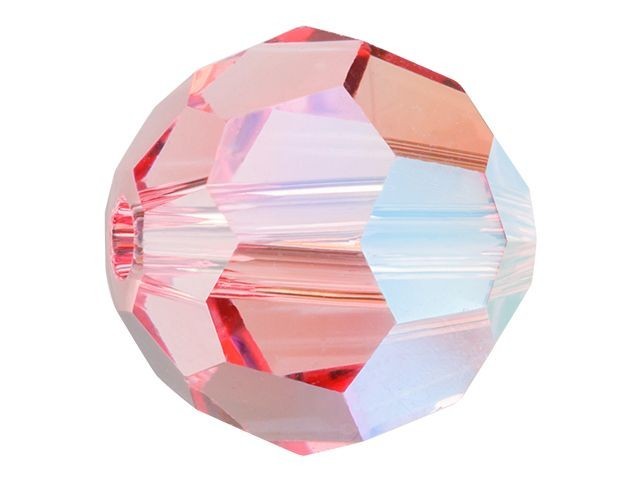 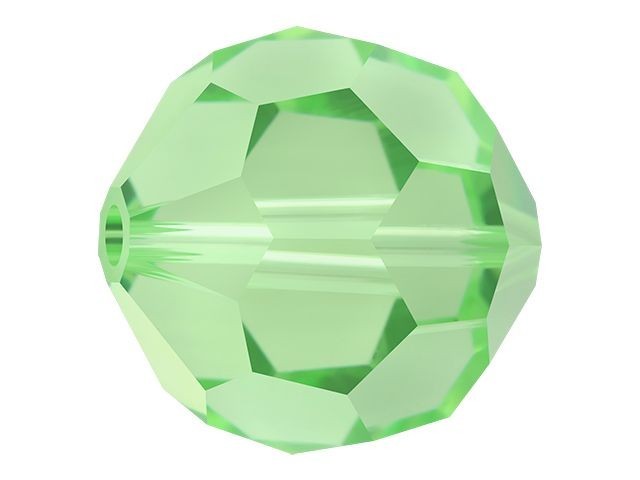